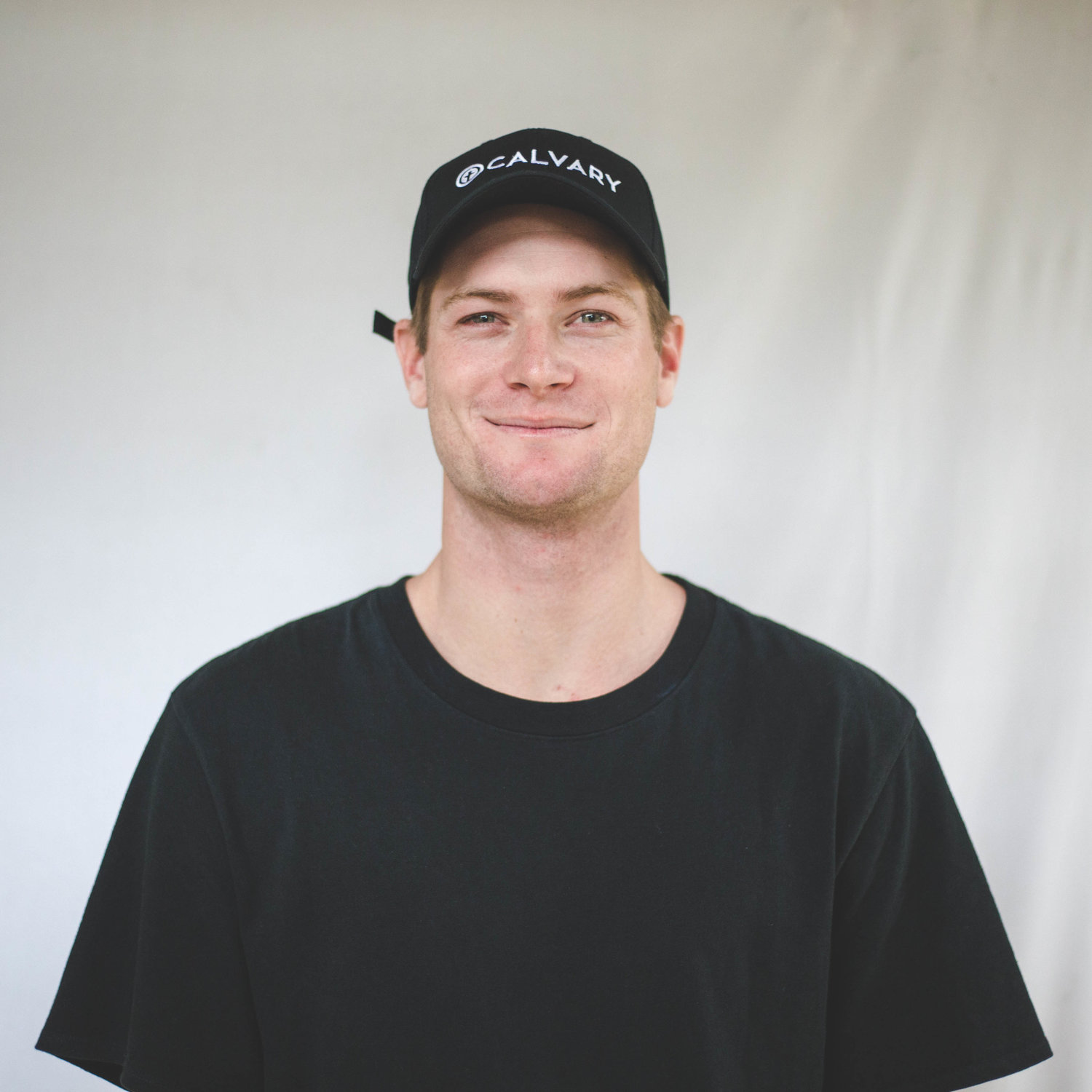 Nate grew up in the church, but did not fully commit his life to the Lord until he was 17 years old. Shortly their after the Lord called him to service by leading worship in the youth ministry. Two years later, having developed a love for the Lord, the youth and service, Nate stepped into a pastoral role in youth ministry. Nate is as energetic as the kids and puts an exciting view on walking with God as a young person. Nate and His wife Hannah were married in February 2014. 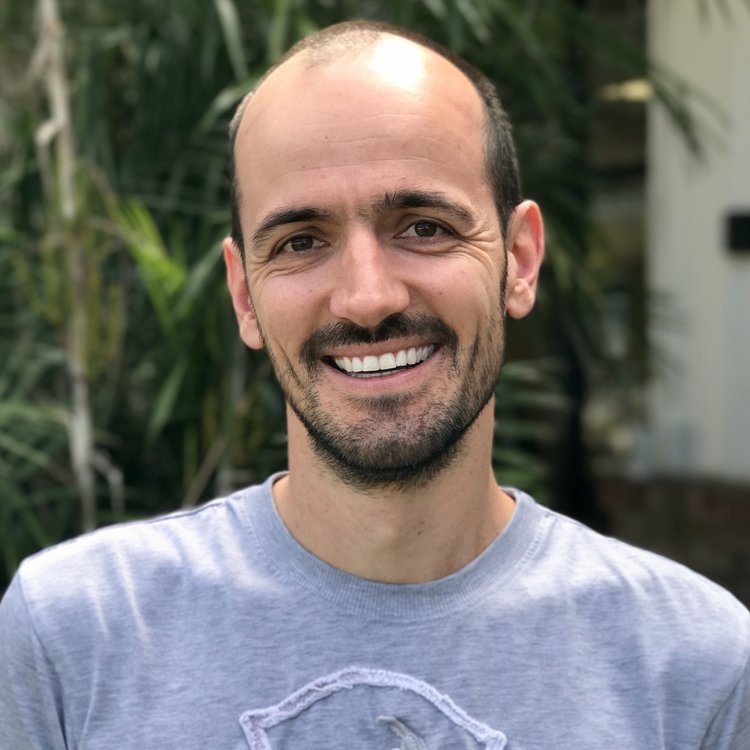 Born and raised in Germany, Thomas got saved in January 2000 after attending CC Siegen, Germany. After attending one semester at Bible College in Austria, he moved to the US to marry his wife Gina. Together they now have four children and live in Merritt Island. Thomas has been on staff at CCMI since 2001. 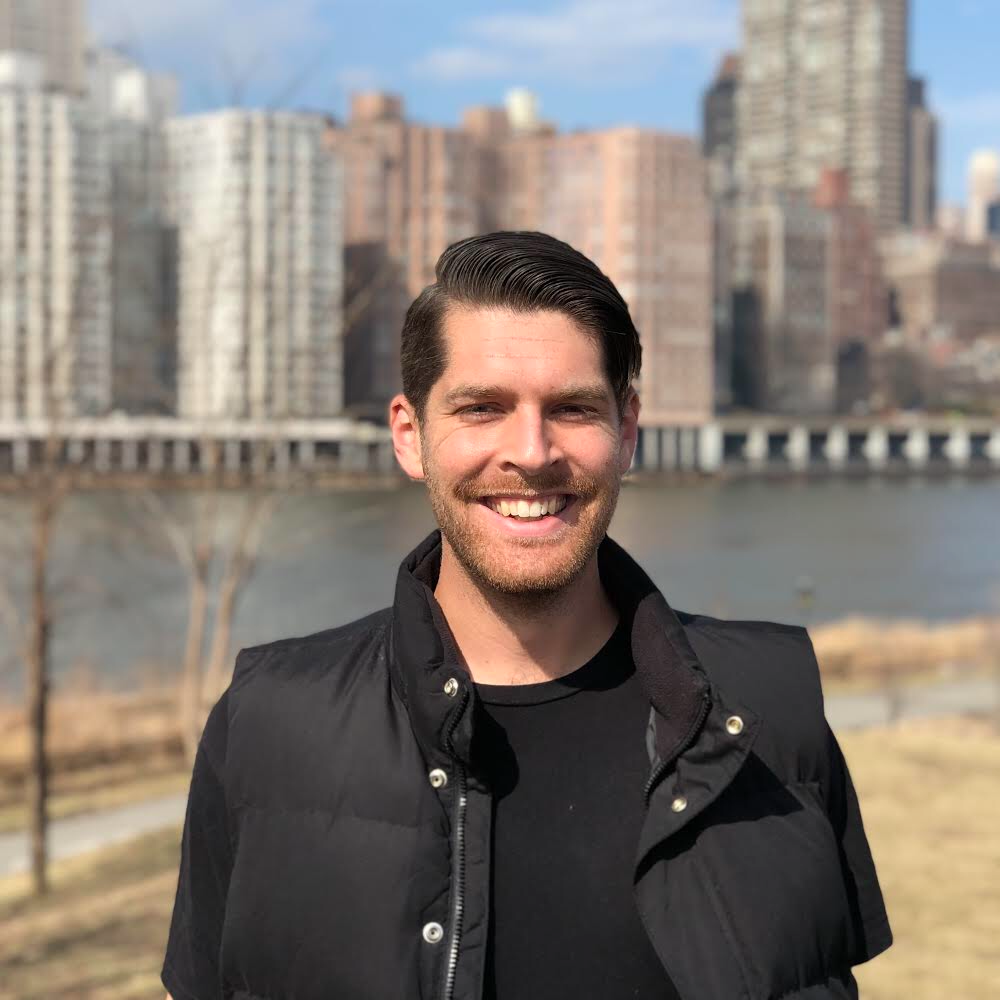 Bryan Saylor has been been married to his wife Katie for three years and serves at Calvary Chapel Melbourne as the Young Adult Pastor. He loves seeing youth and young adults get excited about their relationship with Jesus. He desires for everyone to experience what it is like to have their eyes open to how amazing and powerful the gospel is. He also loves podcasts, reading, the Carolina Panthers, NBA basketball, and fooling himself into thinking that he is going to get in really great shape.